Isla Canela Golf is situated on the edge of a marshland which creates natural obstacles around the course.

The location provides the habitat for innumerable species of birds to feed, rest & breed. Spoonbills, Flamingos, Terns, Cormorants, Gulls, Snipes, Fish eagles & several others can be seen as you play the course.

To the east of Isla Canela are located the incomparable Salt mines of the Duke and the marshes that surround them.

The natural beauty of the place is formed by a labyrinth of rivers, streams, tidal areas, channels & muddy plains, which make visiting the area a must for nature lovers.

Your tour, whether astride a bicycle, walking or sailing a small craft will let you enjoy the spectacle.

The walks around the place are spectacular for the layman in contemplation, and exciting for the expert because of the variety, intensity and quality of the environment.

At Isla Canela Golf we are very conscious of the natural wealth that surrounds us and we take care of it accordingly. We invite you to enjoy it also.

Please follow the link to know and better understand our environment. 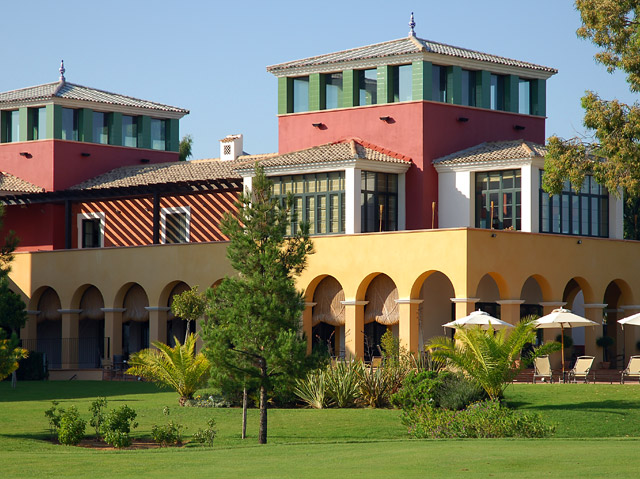 Is one of the finest place in “Costa de la Luz”, created for the rest and enjoy of every visitor and local people during 12 months a year. Three different residence areas: Marina´s surroundings, beach frontline and the golf course.

Five hotels, more than 4000 apartments with a well cared look provided with a lot of green and sportive areas, swimming pools, and more than that, an exclusive leisure and good climate zone. If you want to enjoy your resting time, come to know us and stay here.

In Marina Isla Canela you can find a wide offer in restoration, shops, rent a car, supermarket and more. The outside terraces and the Marina´s proximity make a special place to go shopping, have lunch or dinner or even have a drink at any time. 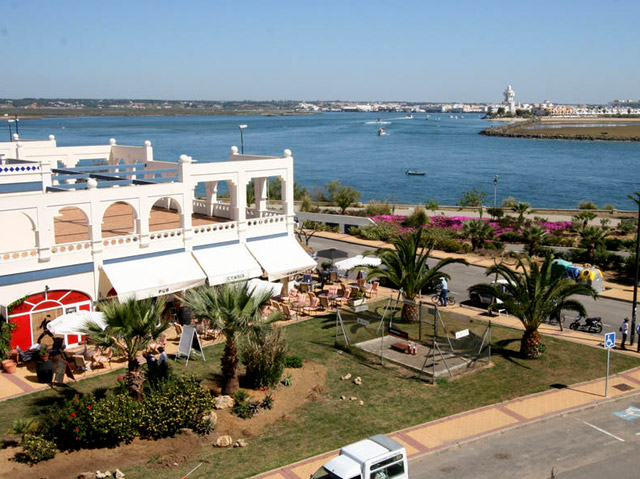 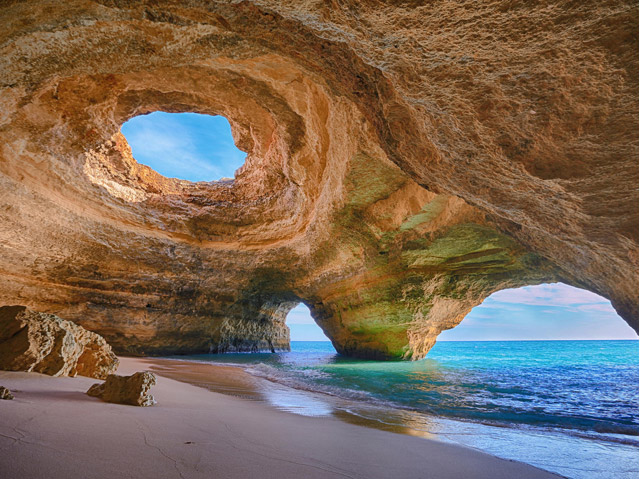 The Portugal south coastline with its countless pine forest golden sand beaches, luxurious estate, great hotels and more than 30 golf courses, make out of this county the most preciated area in Portugal.

Ayamonte is an ancient village located on the river´s Guadiana mouth. It has almost 20000 inhabitants, amount that significantly increases during the summer. It´s the symbol of a tourist city and its cultural treasures the privileged situation opposite Portugal, and unbeatable artistic heritage, a perfect balance between nature and development so as not to be very polluted for the Tourism stream.

Walking under the especial light that covers its streets and neighborhoods is a pleasure you must experience. 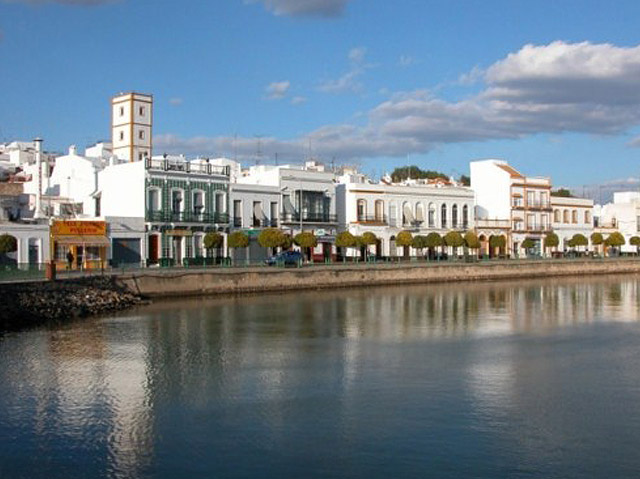 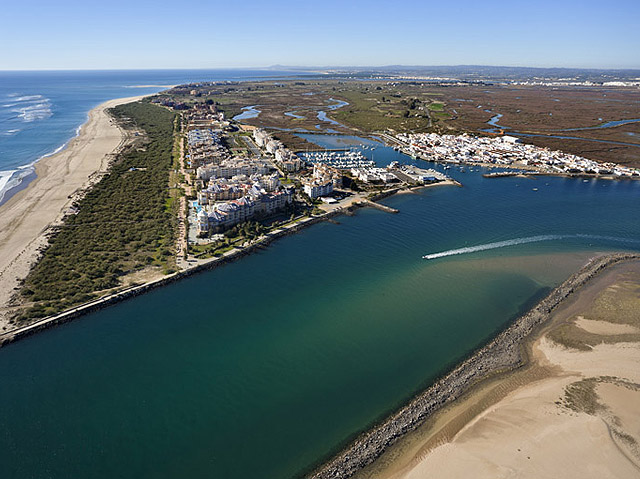 The Guadiana river, one of the biggest in the Iberian Península. It has an uncertain origin, but it is said that was in the beautiful Ruidera Lagoons, though the most extended idea is that it springs up in the Campos del Montiel high plateau, in the province of Ciudad Real.

lts name has an Arabian origin, wadi-anas. It is estimated that its basis is almost 70.000 square kilometers while its length is about 818 km, most of them covering Spanish land and part of them the adjacent Portuguese territory.

From the Portuguese village of Pomarao, flows down to the Atlantic, joining both Spanish and Portuguese sides. Along its course, land is sighted in Sanlucar de Guadiana and Alcoutim, nearby villages, each with a castle which it is a pleasure to visit sailing.

During the year, several sports events are celebrated, standing out the Ascent and Descent with Sail which takes place in August and the International Canoeing Regatta in July.

We enclose a PDF document describing the River´s ascent containing an illustrative map and other PDF document with the river sounding lines in detail.

Huelva´s municipalities are considered as a jewel to be discovered. Its mountain range, shore, villages, nature spots, culture, climate and special light make them the most spectacular Iberian destinia. Enter its web and know in detail a whole world of beauty and contrasts. 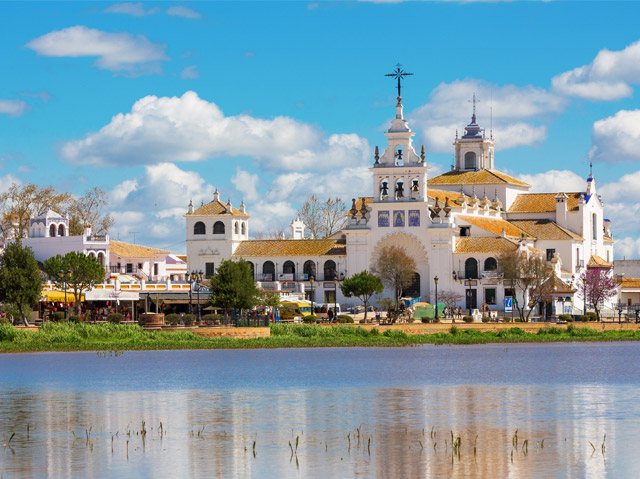